We are currently recruiting to fill an open position. 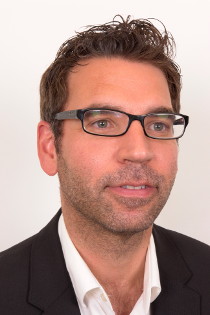 Michael Bonelli studied medicine at the Medical University of Vienna. He carried out his doctorial thesis at the Division of Rheumatology on the role of regulatory T cells in patients with Systemic Lupus Erythematosus.

In 2005 he started his internal residency at the Medical University of Vienna. He performed a research fellowship in the laboratory of Dr. John O´Shea at the National Institute of Arthritis and Musculoskeletal and Skin Disease (NIAMS) at the National Institute of Health (NIH) from 2011- 2014. Within his research fellowship he addressed the importance of epigenetic modifications for the identification and stability of regulatory T cells under steady state and inflammatory conditions.

After his return he finished his rheumatology fellowship and became Associate Professor at the Division of Rheumatology at the Medical University of Vienna. He established a research group which aims to address the importance of epigenetic modifications of T cells for the pathogenesis of T cell mediated autoimmune diseases. He received several grants and awards from the Austrian Science Fund and Austrian National Bank.