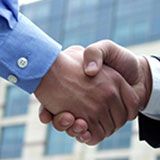 Research Networks:
The two universities have set up a total of 6 research networks for the promotion of scientific cooperation. Research networks are especially useful to combine internationally recognised basic and patient-oriented research. 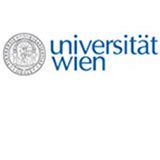 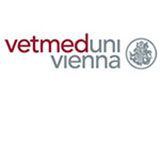 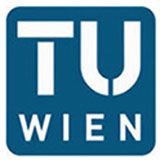 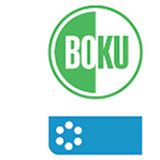 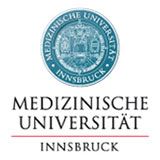 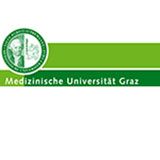 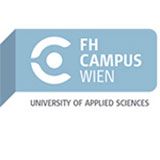 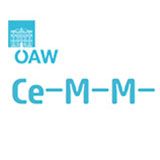