Vector-borne diseases raise many ethical questions. They are usually neglected diseases, with a great impact on the world’s poorest and most vulnerable populations.  Vector-borne diseases are unique as they are transmitted between humans via other living beings—the vectors. To control the vectors, mainly mosquitos and other insects influences our living nature.

In September 2016 the UNESCO Chair on Bioethics at the Medical University of Vienna hosted an international conference, together with -  among others -  the Austrian Commission for UNESCO, with the Centre de Recherches Médicales de Lambaréné (CERMEL) in Gabon and with representatives from the International Bioethics Committee of UNESCO and from the recently founded Association for Responsible Research and Innovation in Genome Editing” (ARRIGE),  at that time not established yet, looking at the ethical issues of vector borne diseases, in particular Malaria. A special focus was given to the gene drive and its potential in helping to lower the burden of diseases.

Since 2016 the World Health Organisation (WHO) has convened several international meetings discussing in general ethics and vector borne diseases with a broad outlook on other diseases like Dengue, Zika, Chikungunya and others. More than 700.000 people die year after year due to vector borne diseases, alone 400.000 of Malaria

The Vienna conference “Vector Borne Diseases and Genome Editing: An Ethical Consultation” took place on January 8 and 9, 2020 in Vienna and was intended to be a follow-up on the various past meetings dedicated to this subject. Although there was no formal consensus, some general conclusions were reached, in particular that any ethical debate needs to involve African stakeholders living in Malaria areas and to consider future generations and the environment. The precautionary principle – although widely and controversially debated as such - should be taken into account in any discussion, as should be the human cost of doing nothing. 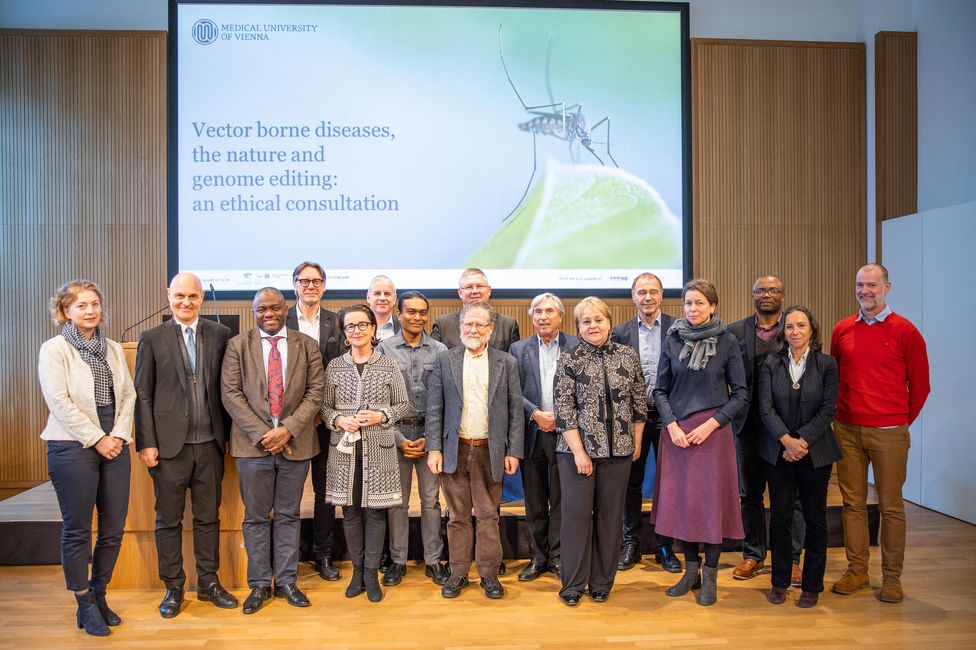 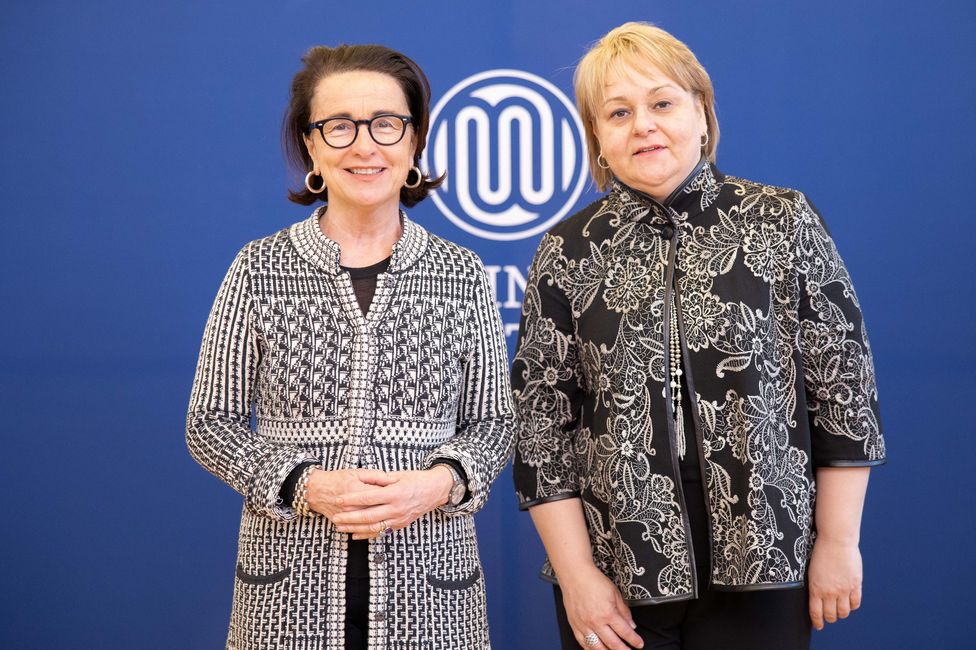 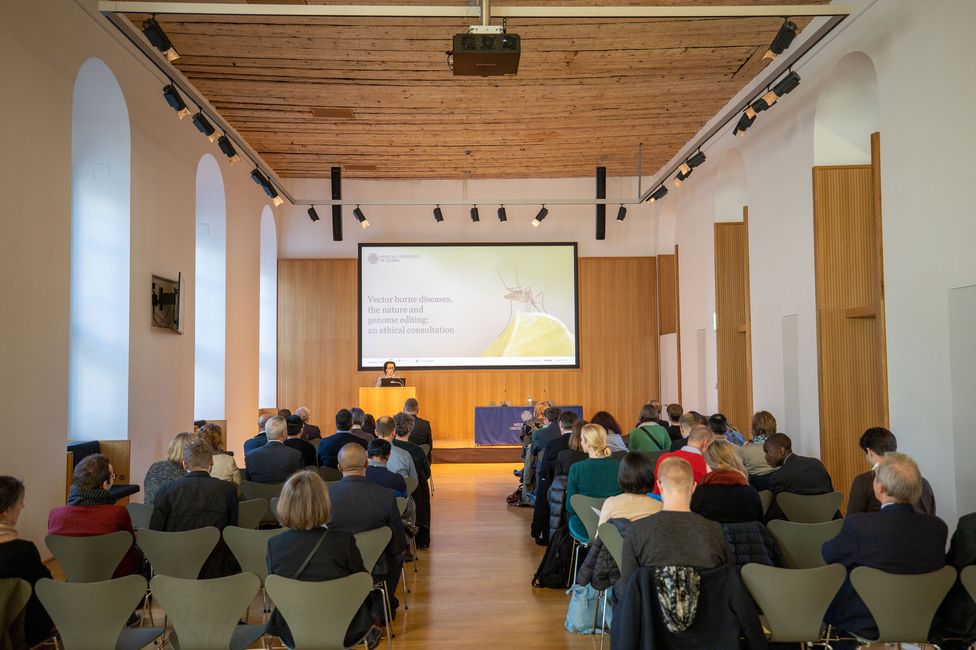 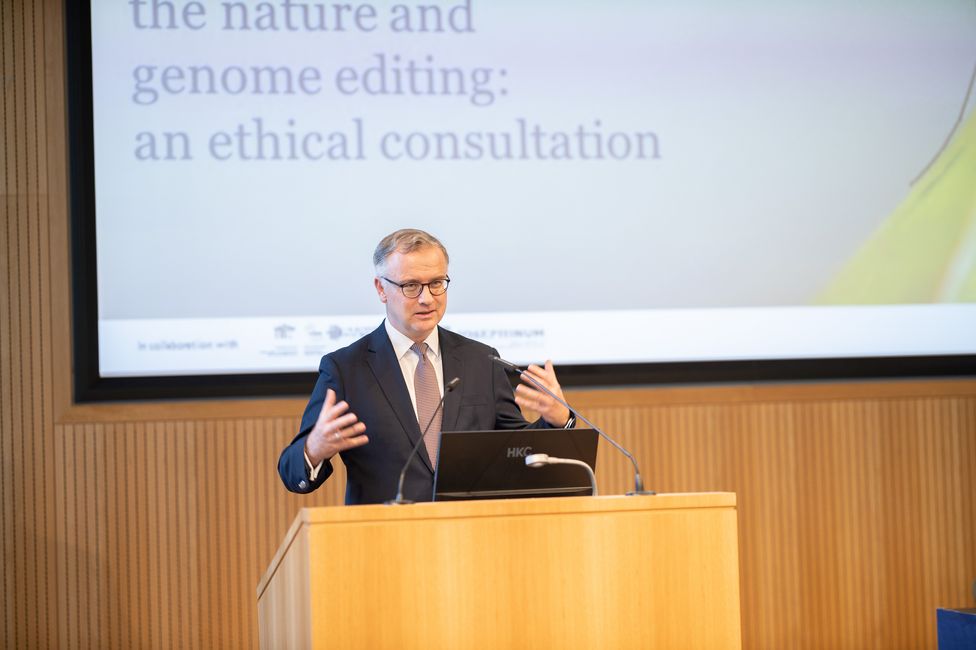 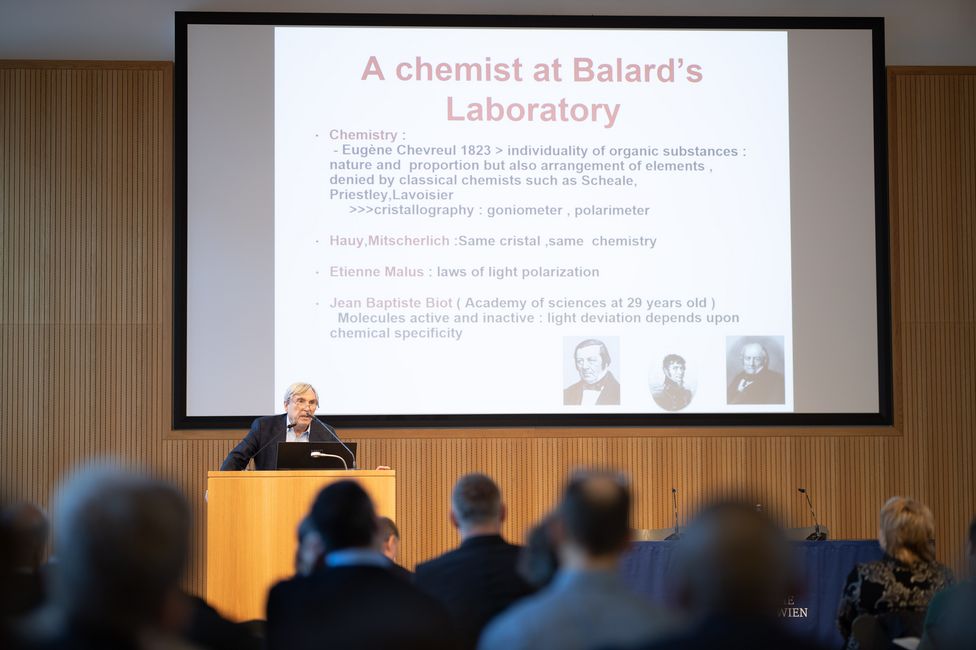 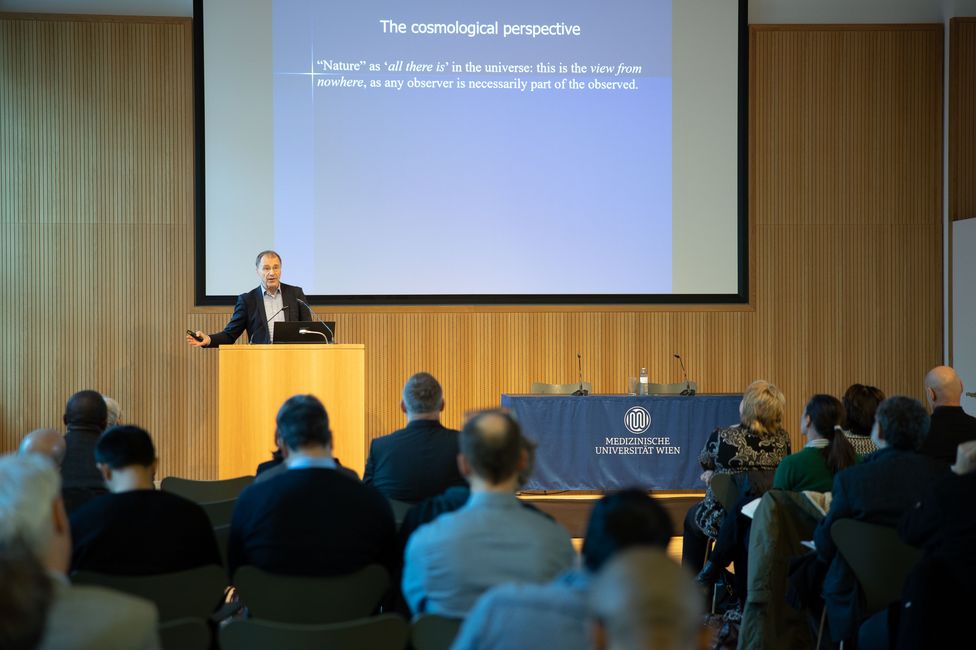 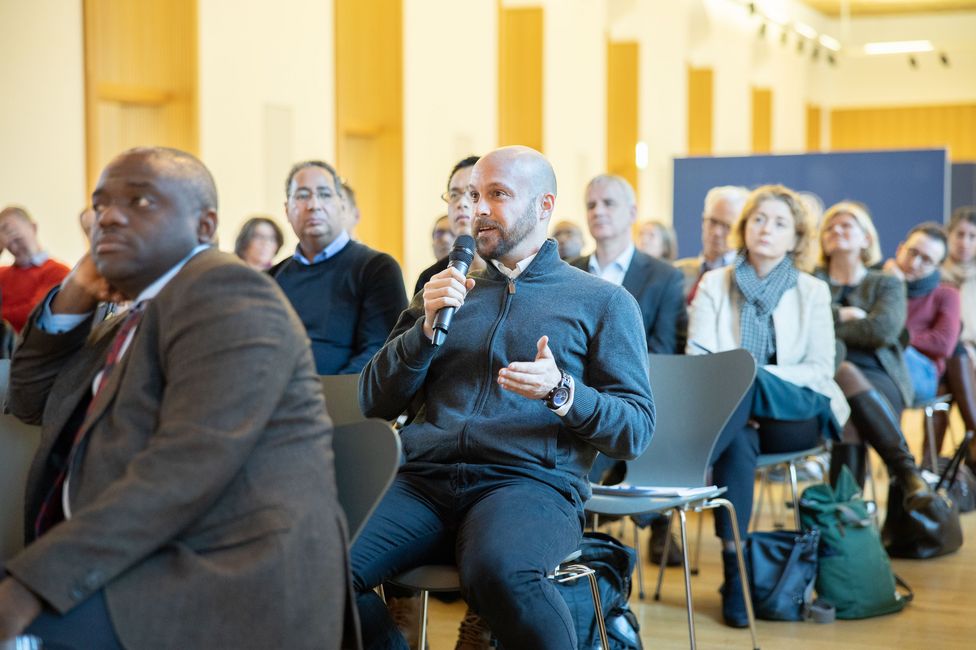 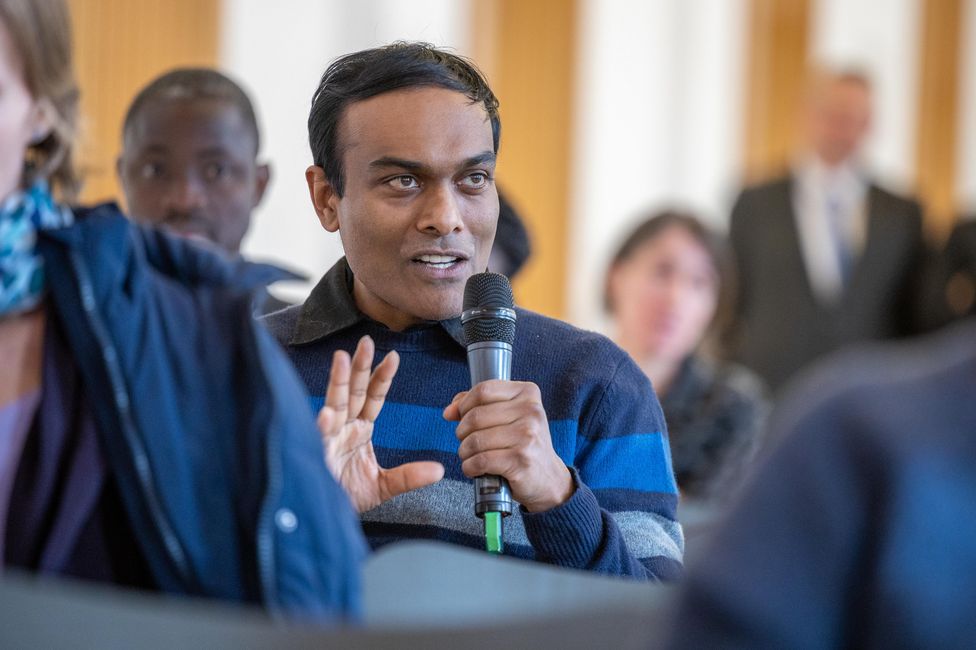 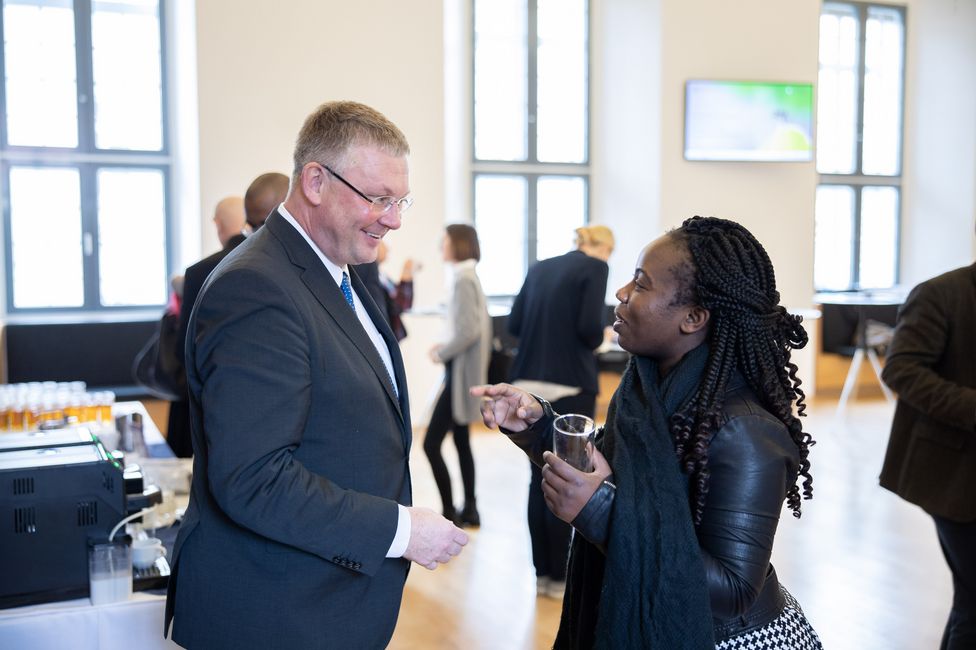 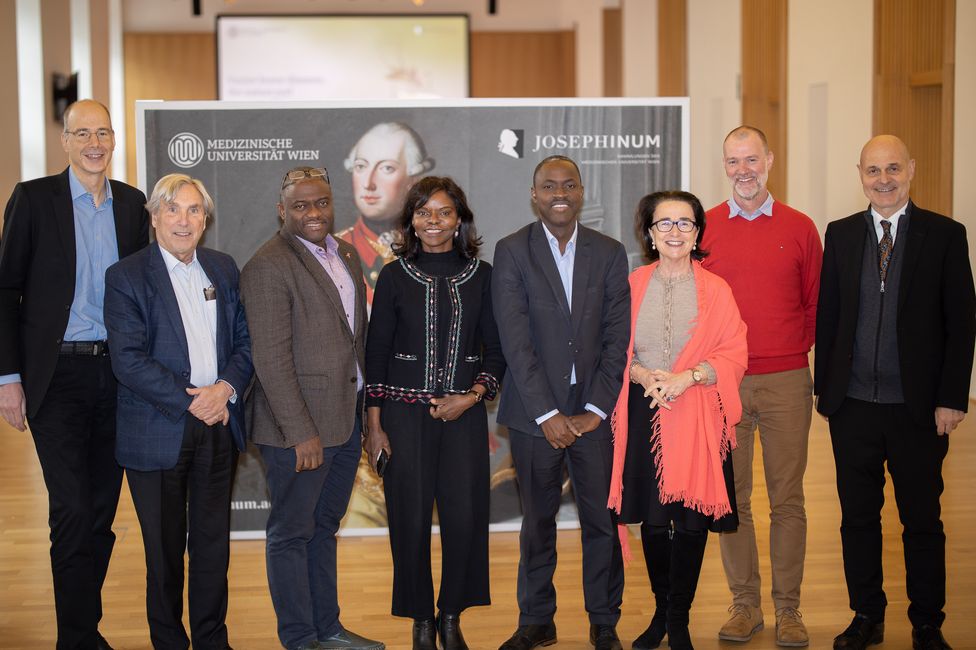 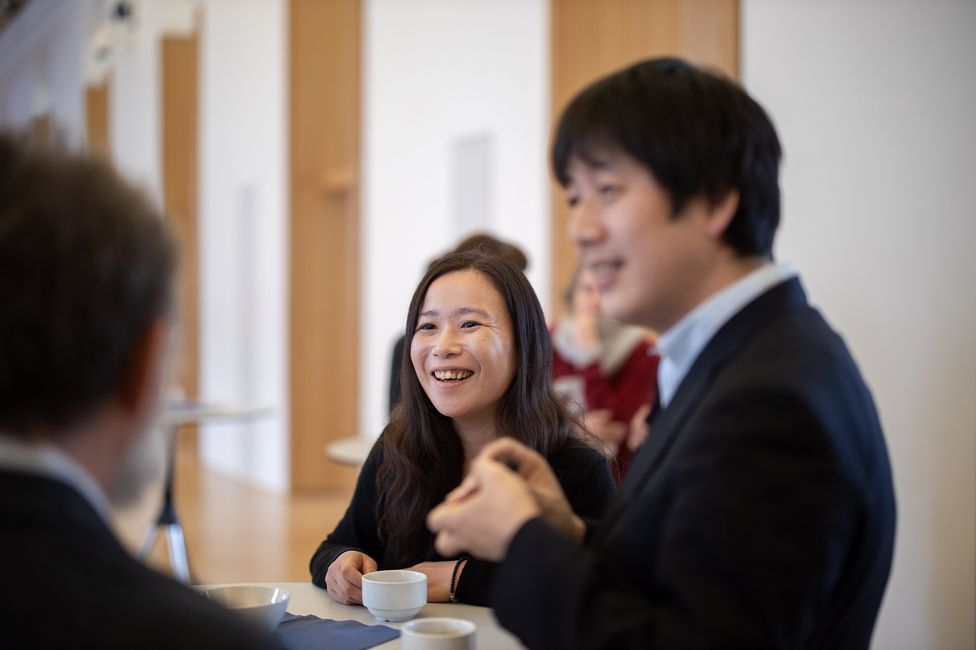 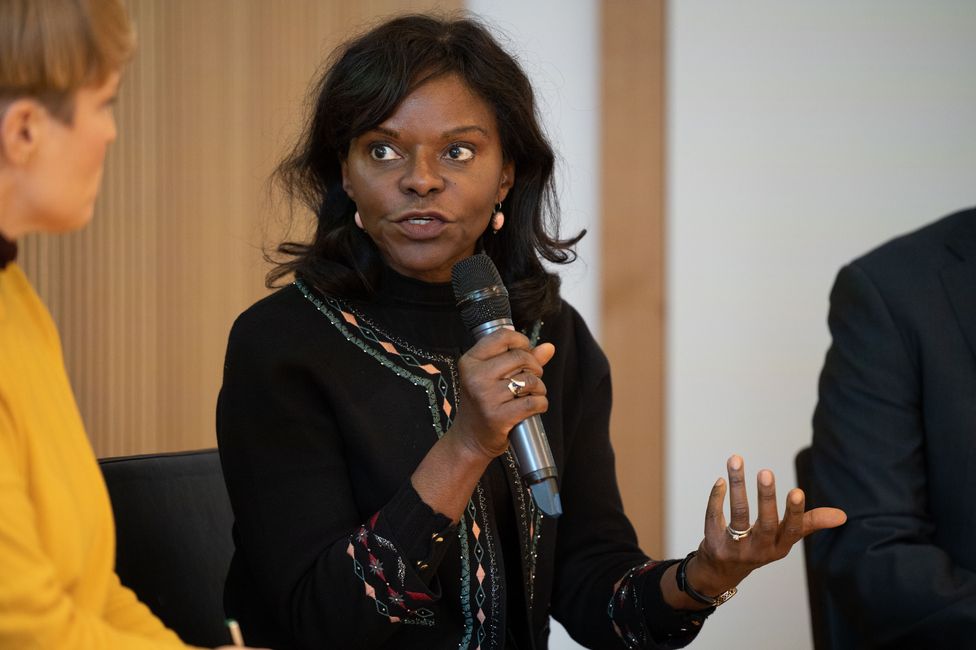