Visit of the UNESCO Chair on December 15 and 16, 2016 in Porto and meeting with the UNESCO Portuguese Chair of Bioethics Ana Sofia Carvalho.

Also present were Joana Araújo, Maria do Céu Patrão Neves (Professor of Philosophy at the University of Azores) and  Walter Osswald - Professor Emeritus of the Faculdade de Medicina da Universidade do Porto, Coordinator of the UNESCO Chair in Bioethics (Institute of Bioethics – Catholic University of Portugal). 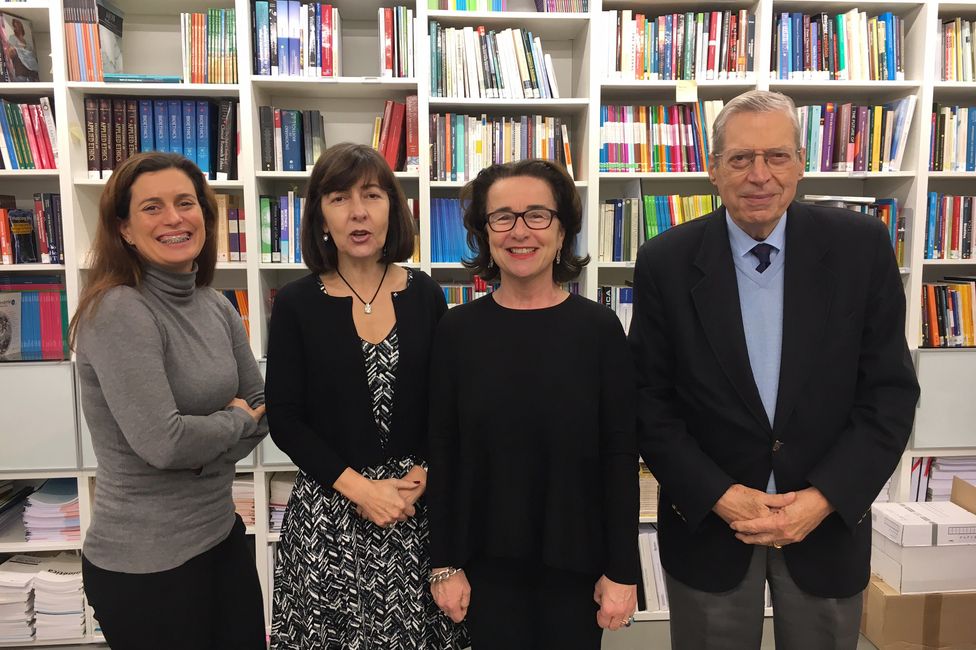 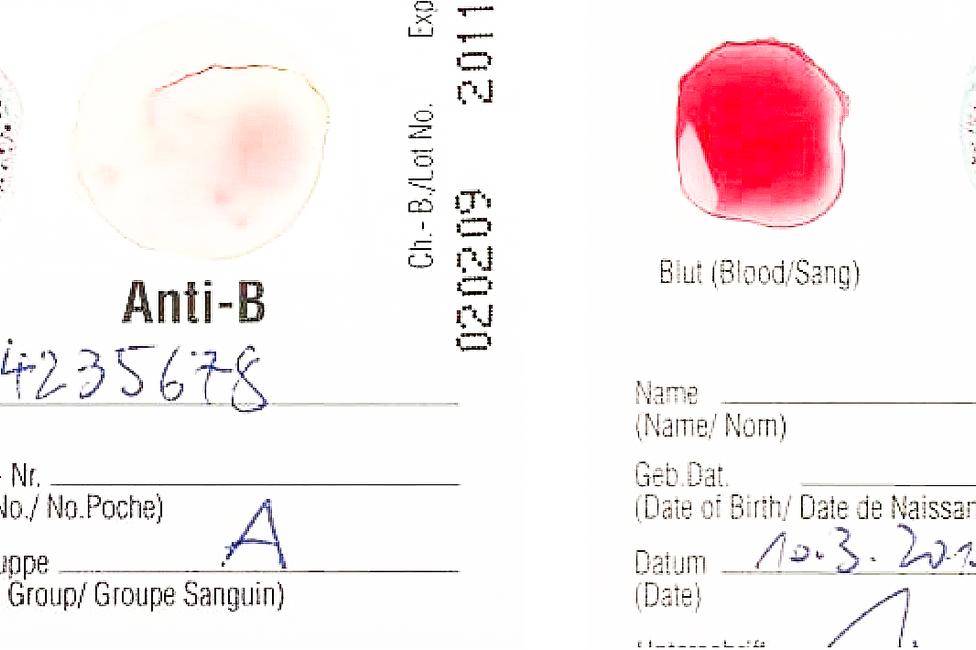 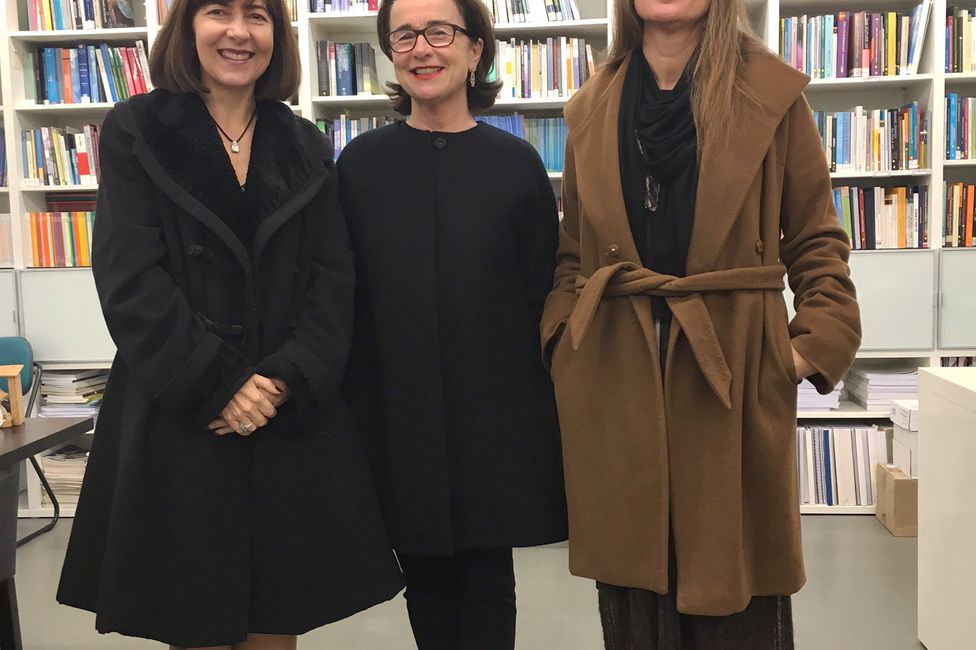 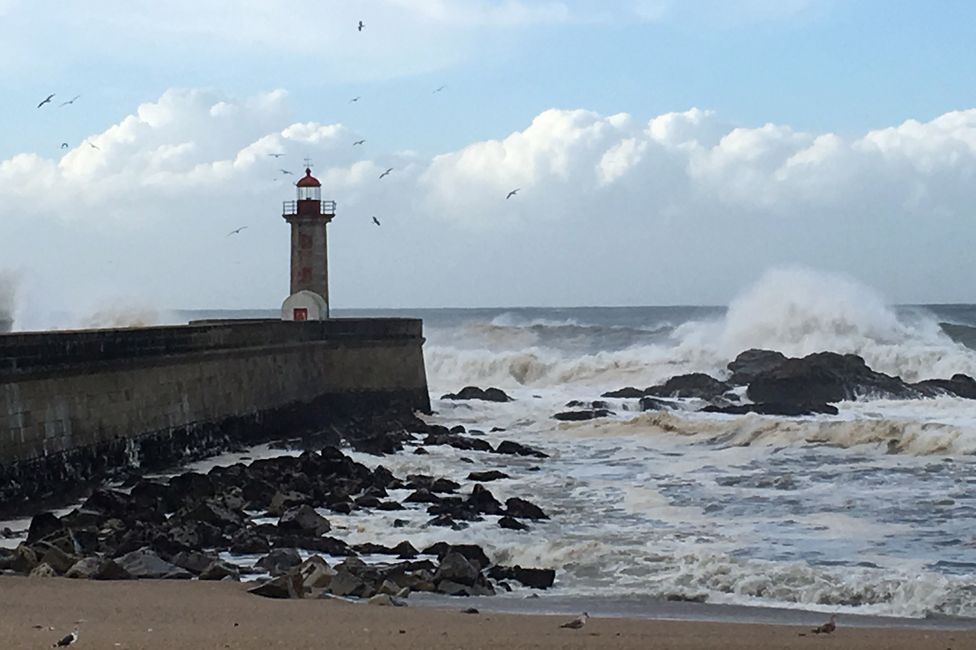