Mosquitos are the deadliest animals on earth: They feed on human blood and transmit devastating plagues like Malaria, West Nile fever, Dengue, Yellow fever, Chikungunya and Zika. In the year 2015 more than 400 000 persons died due to Malaria. There have been many endeavors to fight mosquitos in the past. None of them was ultimately successful. Now our new weapon of choice is CRISPR and the DNA as target, that provides hopeful means.

Christiane Druml, holder of the UNESCO Chair on Bioethics at the Medical University of Vienna hosted the conference “Fighting Malaria with CRISPR/Cas9: Ethical Implications” on September 7, 2016 in the Josephinum in Vienna.

This meeting, a follow-up  of the INSERM conference in March 2016 in Paris,  was dedicated to the ethical and societal consequences of the potential Malaria control tool, the gene drive. Speakers from Africa and various European countries discussed in a truly interdisciplinary setting the ethical aspects of possible interventions on disease-bearing insect populations in the wild, its consequences  to humans and to the environment.

The final agreement of the conference was to continue the ethical discourse, because no other new technology has given us more hopes to alleviate the burden of disease but also more fears in its potential to bring on permanent changes which might turn out to be harmful to mankind. 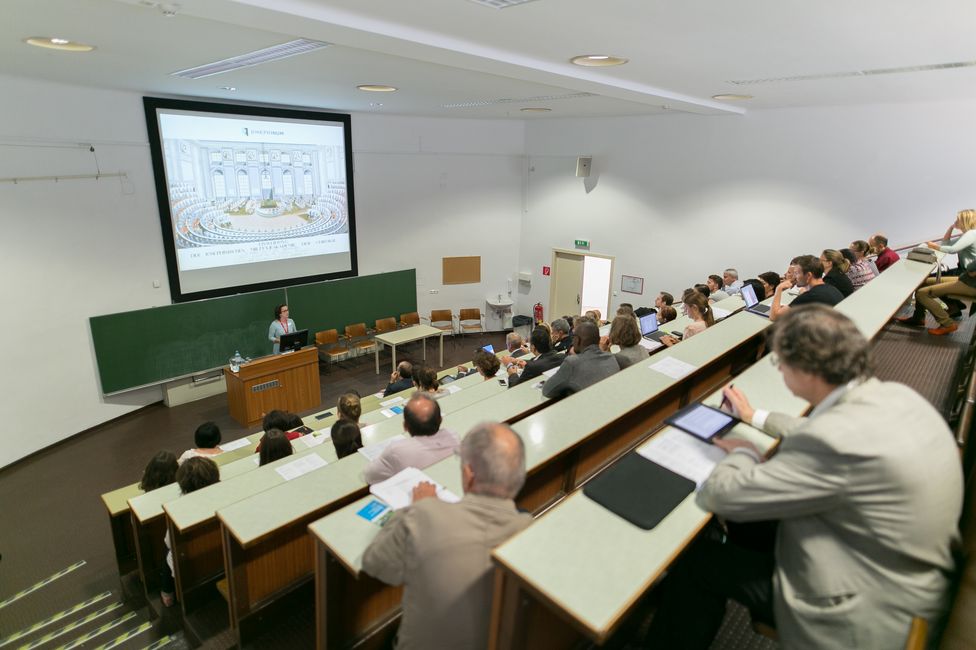 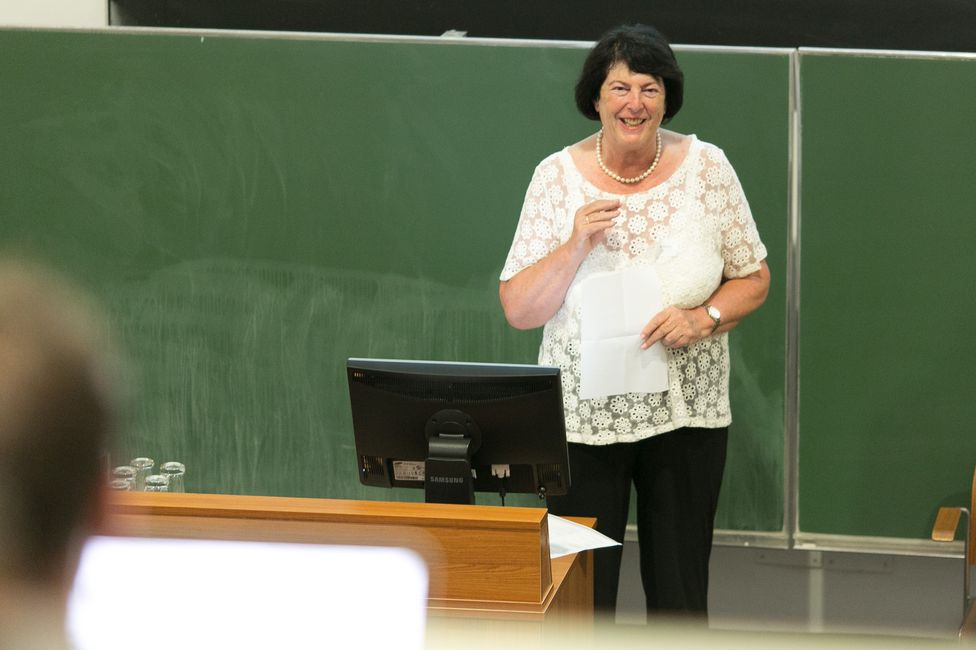 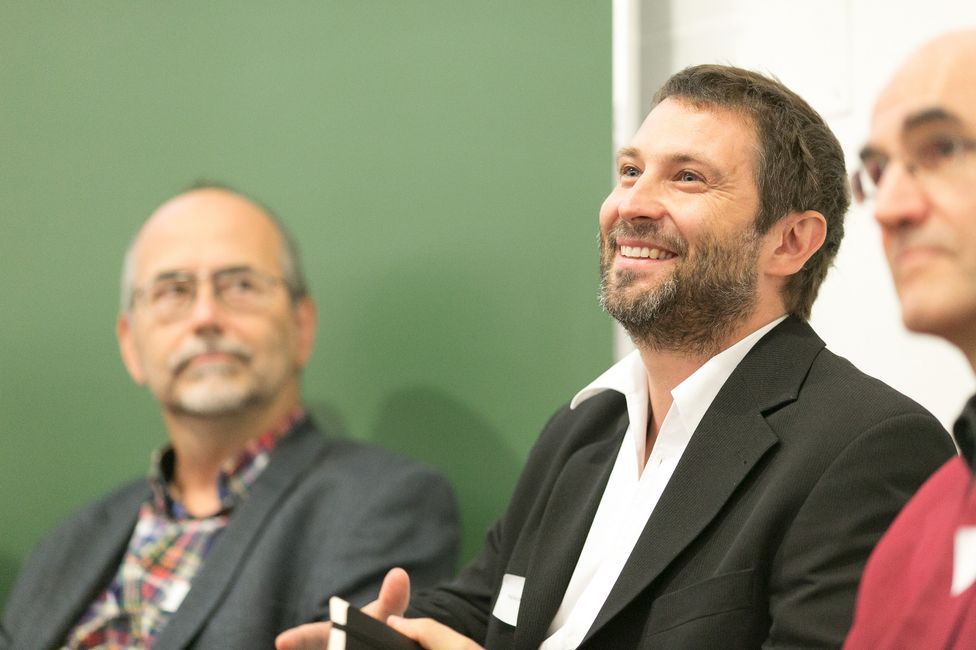 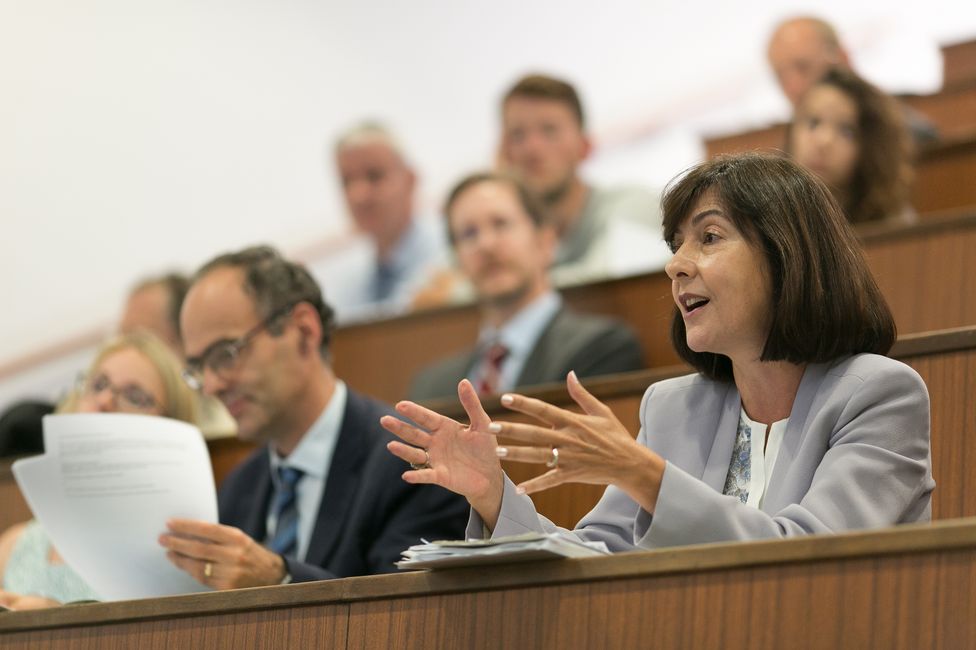 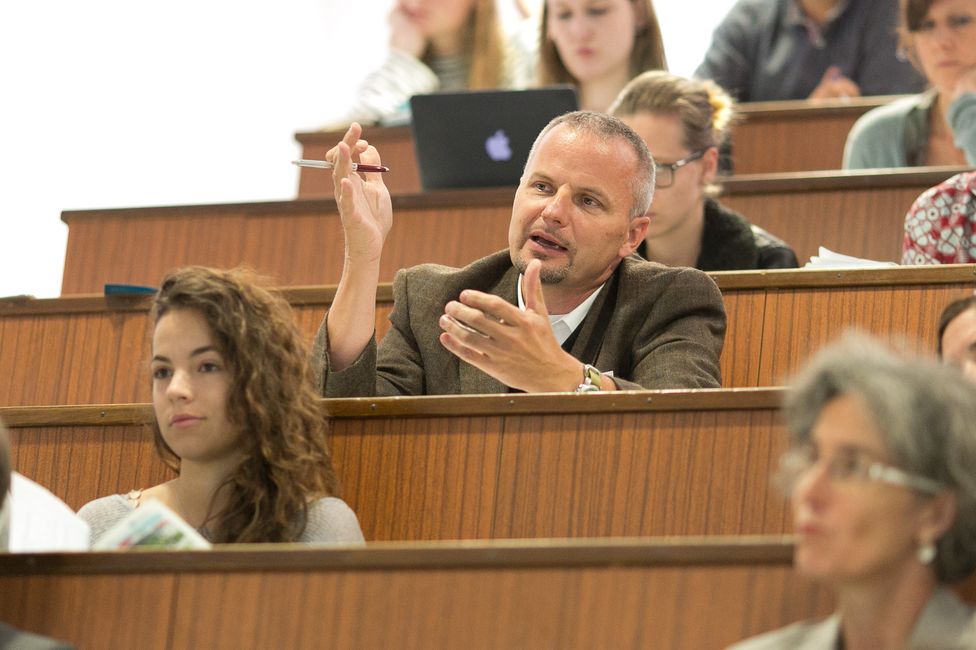 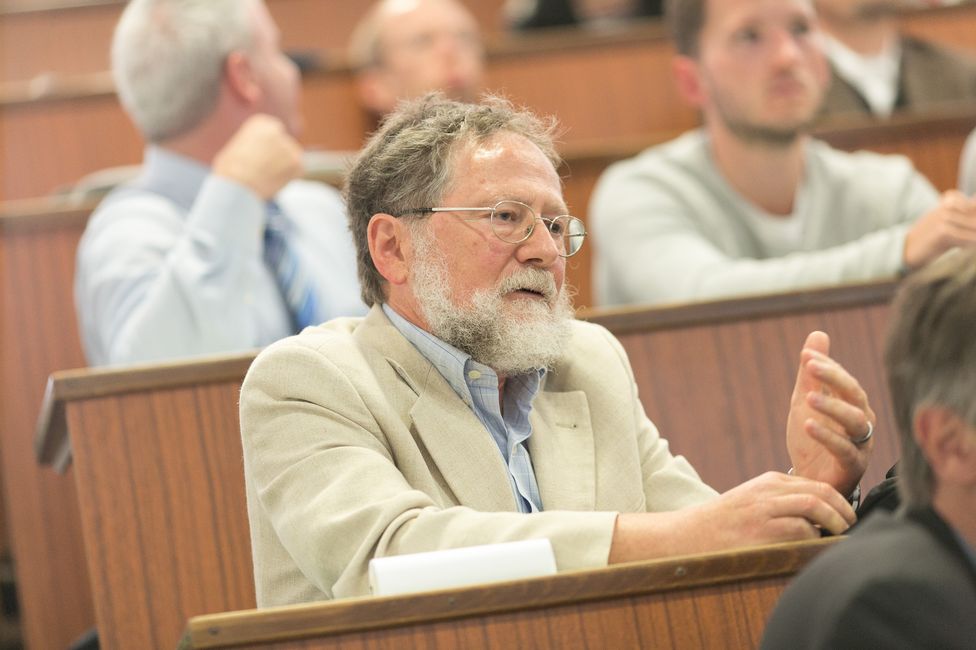 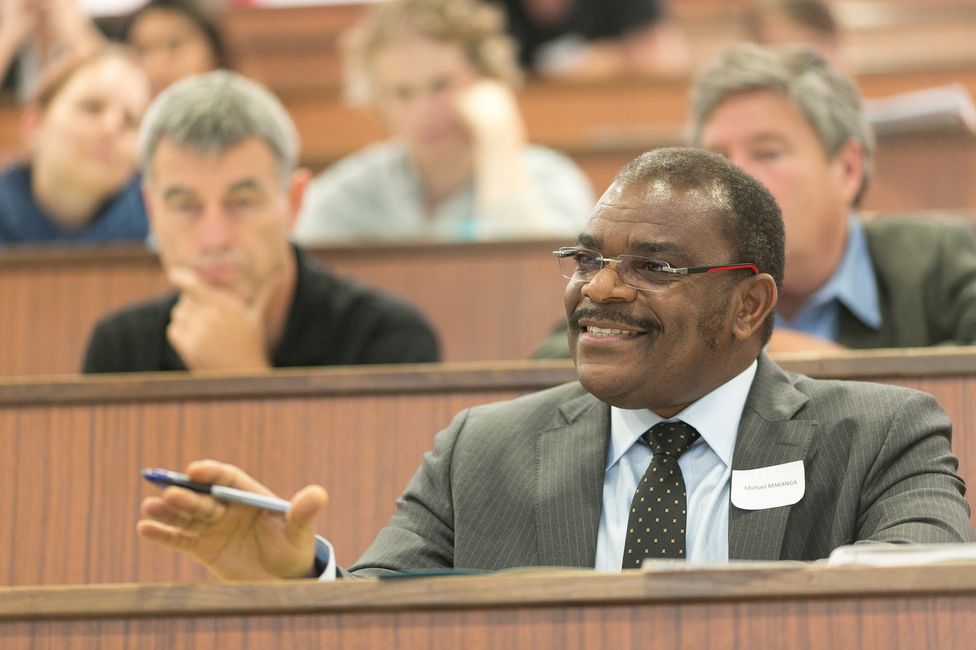 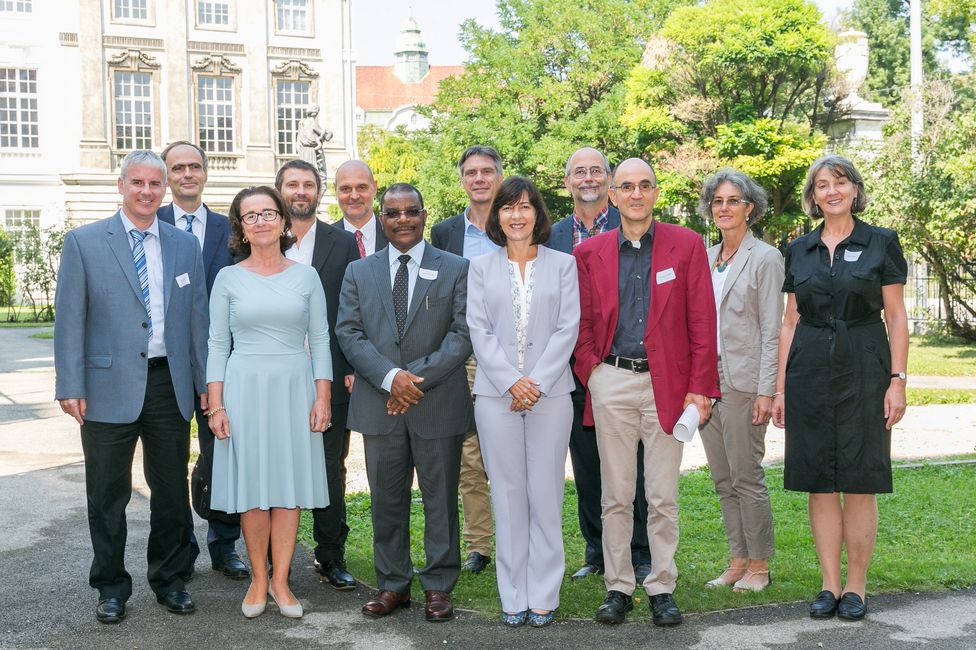 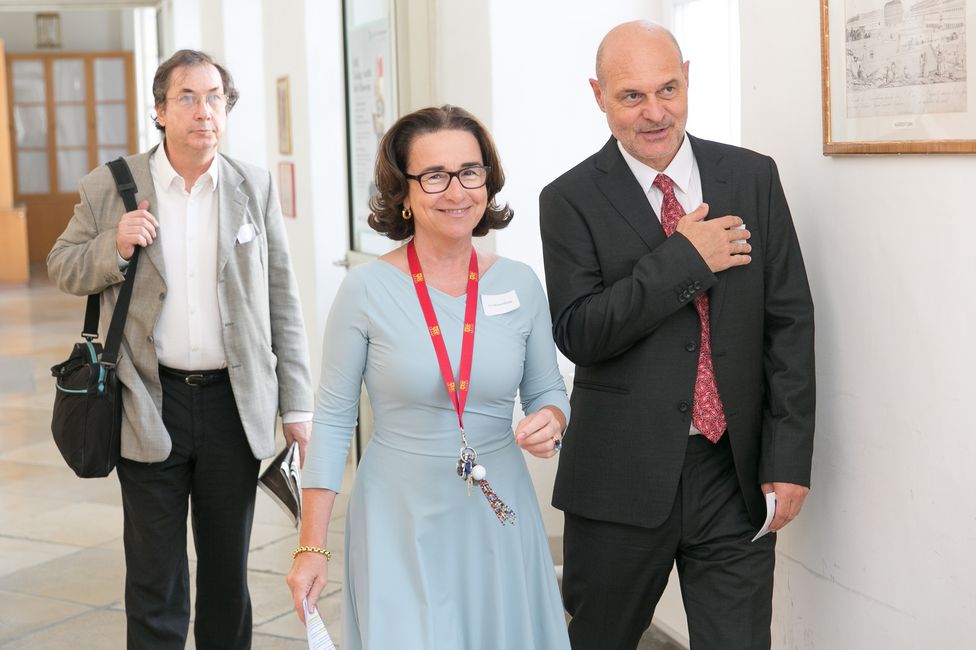 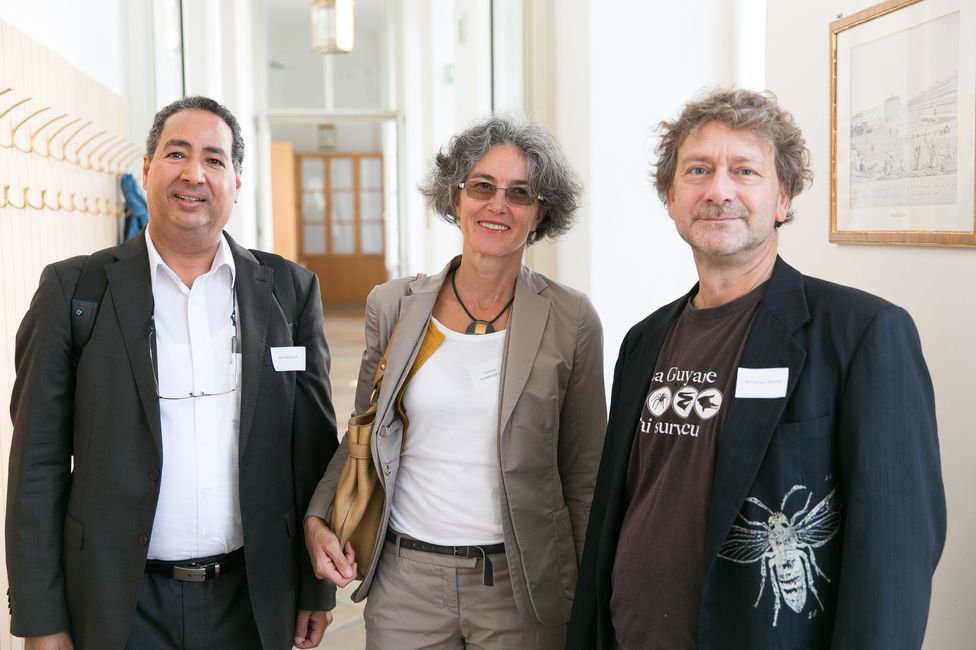 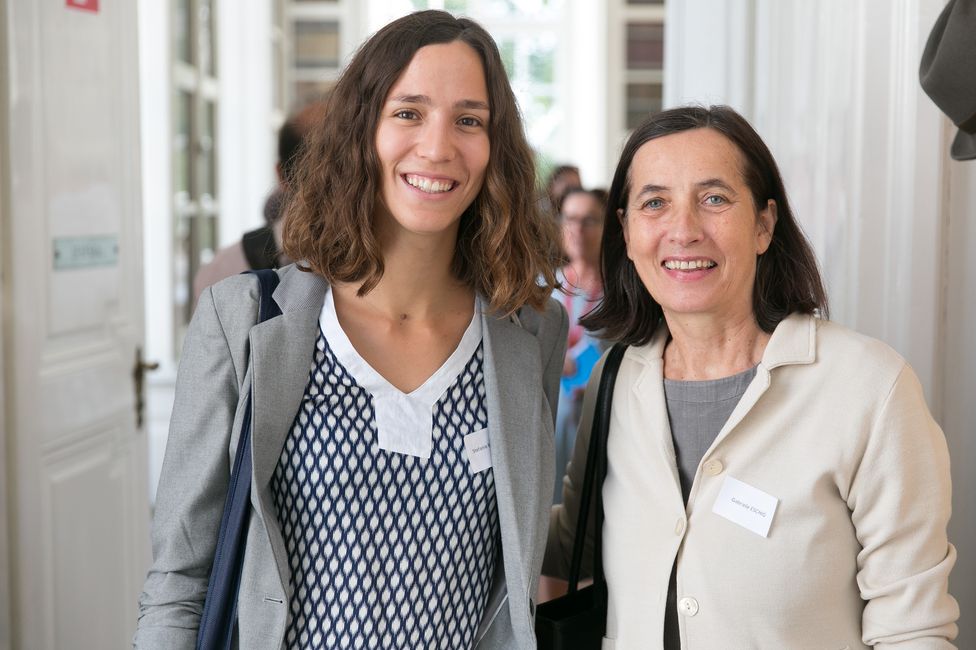 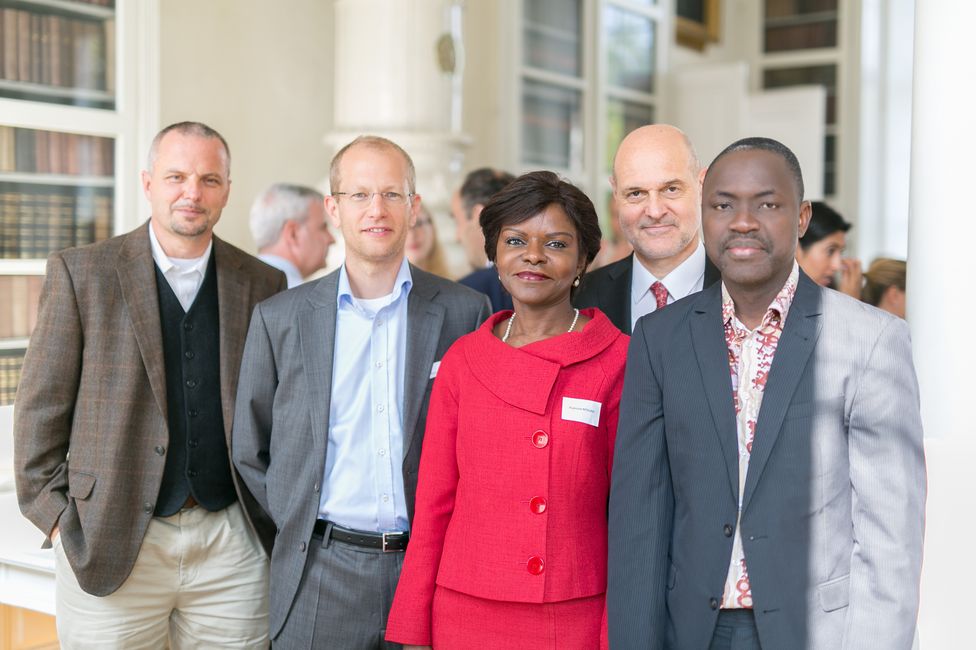 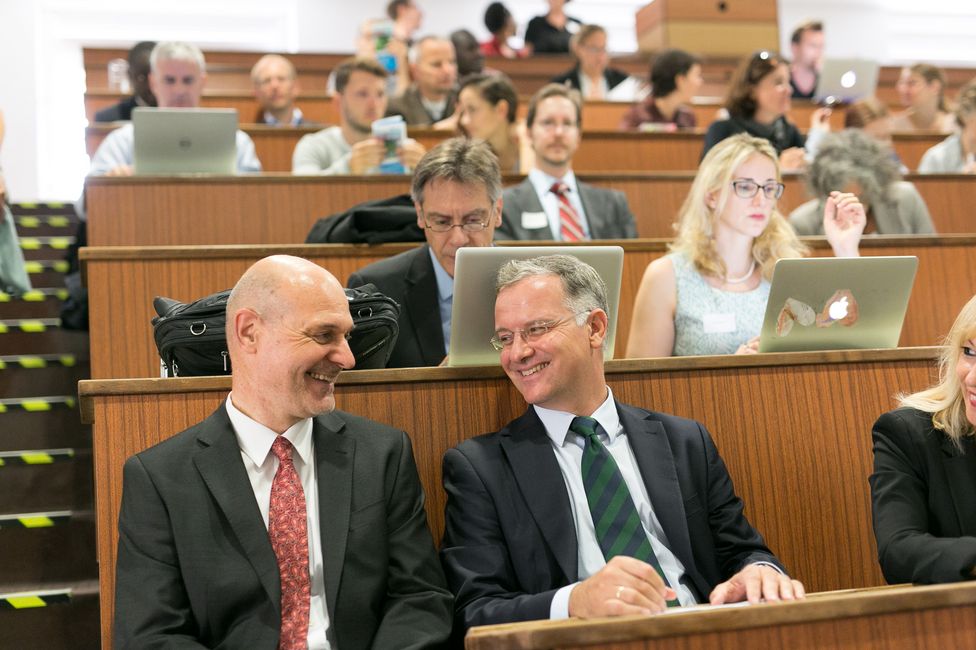