As laid down in UG 2002, the Working group for equal opportunities of the Medical University of Vienna has the task of counteracting any discrimination by university bodies on grounds of sex and to advise and support the university members and bodies on issues of equality of opportunity for women and men as well as on the promotion of women's issues.

Equality of opportunity and the promotion of women's issues have to reflect appropriately in structure-oriented decision-making processes, HR policy, research and instruction as well as in agreements on objectives. To implement this legal requirement, the Working group has drawn up the Women’s Promotion Plan, which has been approved by the Senate of the Medical University of Vienna and has hence become part of the statutes.

Only the two members of the Arbitration Committee of the Medical University of Vienna that have been nominated by the Working Group are entitled to complain against a decision settling a procedure before the Administrative Court.

The 22 members and substitute members of the Working group - 2 of which are students - meet the tasks laid down in the Women's Promotion Plan in cooperation with the Staff Unit of the Rector's Office for Gender Mainstreaming.

"We grow stronger with every success and will continue to tackle problems until everyone is treated equally." 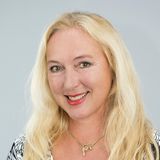 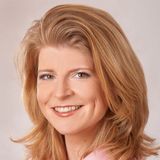 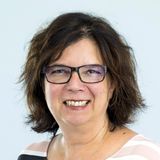 Please arrange an appointment beforehand by phone or E-Mail.